Sand Tufa is formed in more sandy regions of the lake near the shore. When the lake level dropped these tufa were exposed to the elements, the wind blew away the remaining sand, leaving these unique formations behind. 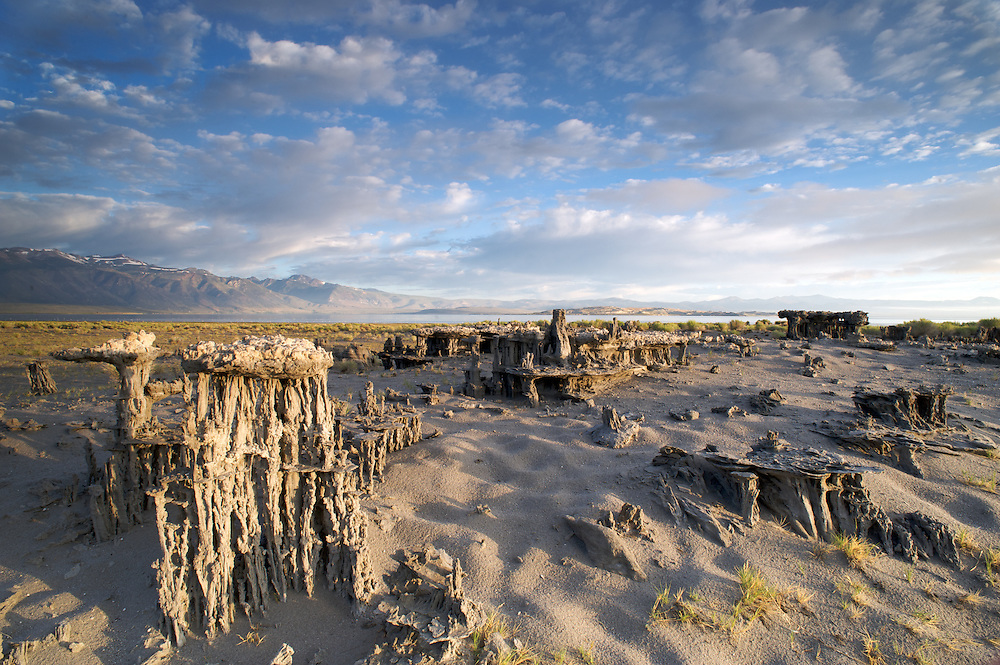