December’s full Moon has traditionally been known as the Full Cold Moon by some Native Americans tribes since this is the month that brings in the cold winter season.
This full Moon was also called the Long Nights Moon by Native American groups because it rose during the “longest” nights of the year, which are near the December 21 winter solstice. The “Long Nights Moon” name is also fitting because December’s full Moon shines above the horizon for a longer period of time that most moons. 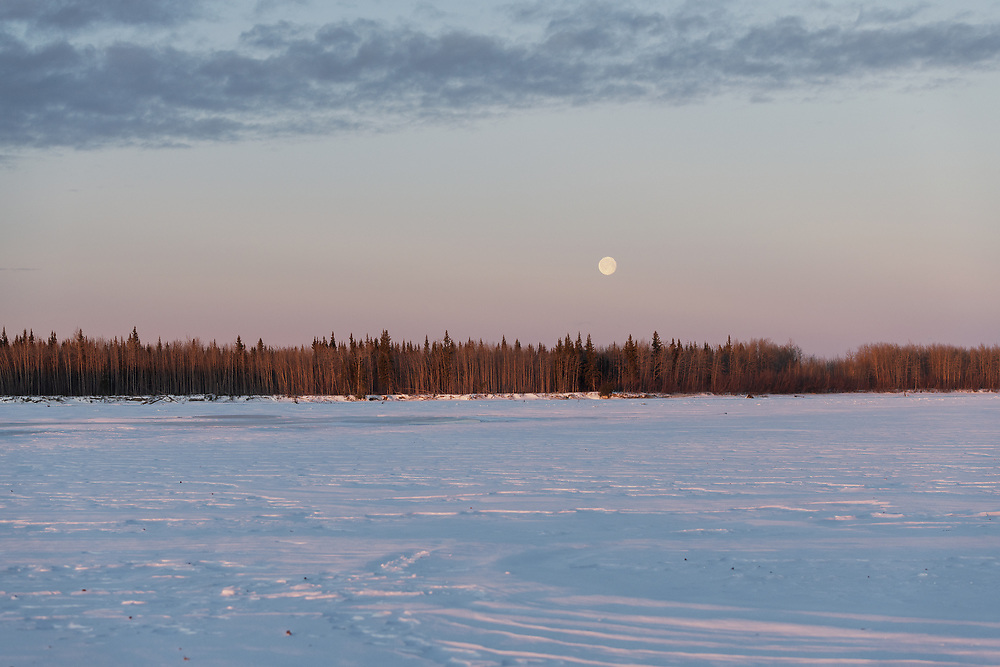