Mono Lake Beneath the Stars

Tufa of Mono Lake Beneath the Star Wheel

In this image, tufa towers on Mono Lake lie beneath the stars as they appear to rotate around the North Star. 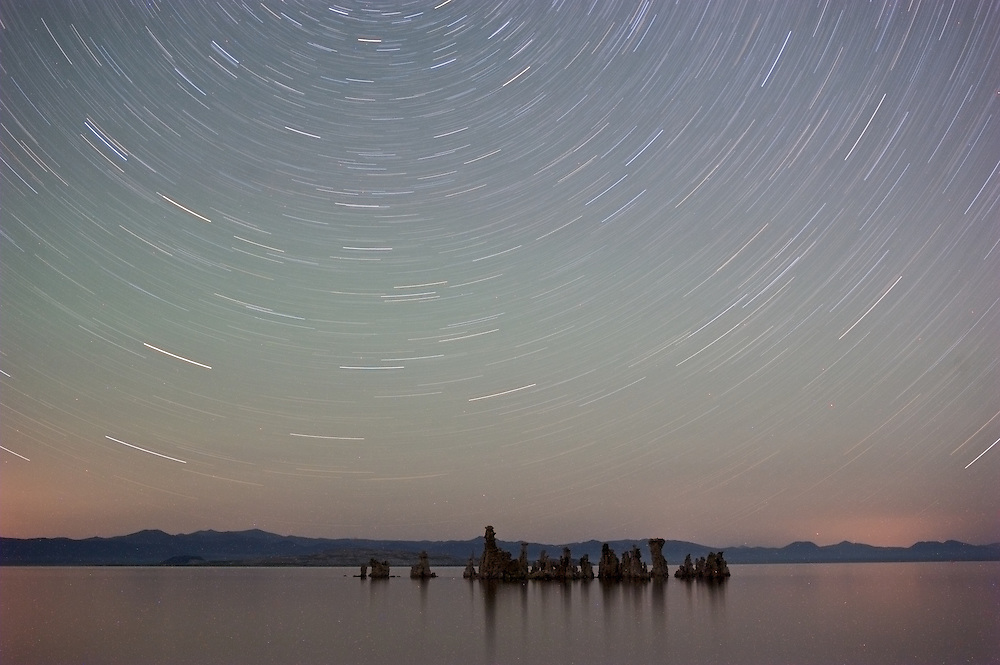